If you have a news story that you think we should publish on the site please contact us @ Webmaster.

Declutter you home and raise money for Teignmouth NCI

To mark World Book Day on the 4th March, Ziffit (a company that buys second hand books) teamed up with Virgin Giving to allow charities to raise funds through the sale of unwanted books.

The Ziffit/Vrgin Giving scheme for World Book Day has resulted in a number of lots of books being sold with the proceeds coming directly to us.

Although you have missed World Book Day, you can still donate books, CDs DVDs and games. The link below will take you straight to a Ziffit page already loaded with our Teignmouth details.

Simply enter the code/ISBN number of the books you wish to sell and you will be given a purchase price. You need a minimum of £5 in you 'sold' box to complete the transaction. There are easy to follow instructions on the web page.

Changes to the Shipping Forecast 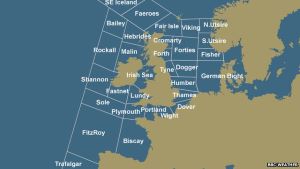 From Monday (18 January) there are some changes for the foreseeable future to the way the BBC will broadcast the UK Marine Weather Service – including the Shipping Forecast – owing to the impact of coronavirus (COVID-19).

Her Majesty’s Coastguard will be broadcasting as normal via NAVTEX and MF/VHF marine radio.

Strong wind and gale warnings will still be available as and when needed. 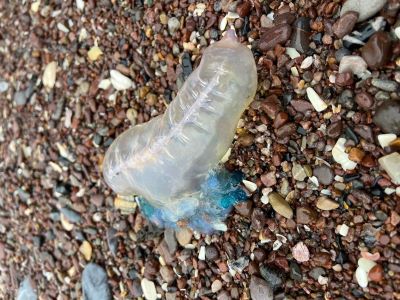 Venomous but beautiful Portuguese man o' war have once again been washing up on beaches across Devon and Cornwall, including Teignmouth, and have caused quite a stir.

Not too dissimilar to a jellyfish, the Portugese man-of-war, also known as blue bottle or floating terror, has long tentacles that can cause a painful sting and be fatal in extremely rare cases.

Although rare, humans have died as a result of being stung by a Portuguese man-o’-war, especially in people who are elderly or have underlying health conditions. Our advice to swimmers is to be cautious. The stinging cells of the Portuguese man-o’-war remain active and capable of stinging for a long time after the creature has died, up to several days if the tentacles have remained damp or been repeatedly covered with water by the incoming tide. Therefore, our advice, if you see one on the beach, is - DON'T TOUCH - and keep your pets away.

Our thanks go to Freya Brooks who sent us the above picture of one she spotted on Teignmouth's main beach earlier this week.

Donate your old car to NCI with Charitycar.co.uk

CarTakeBack operates the charitable donation scheme Charity Car and NCI is an official Charity Car partner. It enables you to donate the value of your old car to NCI and it’s simple, safe and legal. Cars are either recycled or auctioned to get the maximum value for the charity.

All you have to do is to go to charitycar.co.uk, select Choose a Charity, then Rescue, then NCI and follow the links. It’s simple, safe and legal.

No need to wait. Bin the banger and buy binoculars! 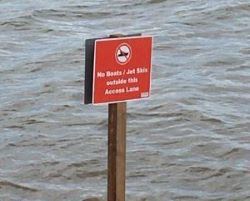 We are delighted to see that signs have now been put up by Teignbridge Council advising riders of jet skis and boat owners that the only access to the beach is via the access lane.

Over the last few weeks our watchkeepers have been reporting incidents, to Teignbridge, of riders ignoring or being unaware of the restriction and it seems it's paid off! 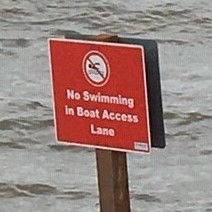 There is also a sign reminding swimmers not to swim in the boat access lane which should help to ensure that everyone can enjoy the sea safely. 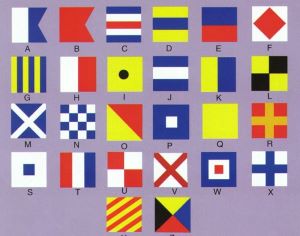 Nautical flags are an international code system used for two ships to signal to each other or for a ship to signal to shore. Using a group of different colored flags, shaped flags and markings each one has a different meaning. The flags can be used alone or in combination with another flag.

Nautical flags are made up of 26 square flags (which represent the letters of the alphabet) along with 10 numbered pendants; one answering pendant and three substitutes or repeaters. For easy recognition nautical flags are either red and white, yellow and blue, blue and white, black and white along with plain red, white and blue.

Nautical flags and the knowledge of their meanings are valuable at sea in case of danger or breakdowns in other communications systems such as radio. One-flag signals are urgent or common signals.

One of the most common flags seen is the A or Alpha flag which means there is a diver down. Other indications that there is a diver include the traditional red and white dive flag or surface location markers as shown below.

From Friday 12th June, Teignmouth NCI watchkeepers will be back on duty helping to keep beach visitors and boat users safe.

Initially, we will be on watch on Fridays, Saturdays and Sundays with reduced hours of 09:00 - 16:30. We aim to extend these hours asap.

With safety in mind, our watchkeepers will be doing shorter, solo watches supported by a remote, phone 'buddy'. Unfortunately, due to the Coronavirus pandemic, the lookout will not be open to visitors.

Thank you for all the supportive messages and donations we have received whilst we have been closed, they are truly appreciated.

NO LIFEGUARDS - RNLI lifeguards are not yet patrolling local beaches this summer.

If you’re heading to the beach, stay safe: check the weather and tides, supervise children at all times and don't use inflatables.

In an emergency, call 999 for the Coastguard.

For the latest information and beach safety advice visit: The RNLI website. 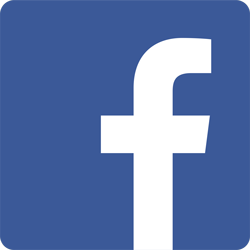 Triathlon and open water swimming
coaching for everyone.

You have just read this ... others will too!

Food, drinks, ice creams and... a seat with a view.

Located on the banks of the River Teign in Teignmouth.

Located on the Point Back Beach in Teignmouth

The only independent funeral service
in the Teignmouth and Dawlish area
TELEPHONE: 01626 772080
24 Hour Personal Attention